That’s the thing I’ve always admired most about my father. It takes courage to walk the path alone, and to have belief in your own journey.” These words come from the mouth of Shannon Lee. And in case it’s not clear enough already, her father was the one and only Bruce Lee.

Mention ‘Bruce Lee’ and people immediately think of this hyper-athletic Chinese guy, who single-handedly revolutionised the martial arts movie genre and became one of the greatest pop stars of the 20th century. But, as Shannon’s words indicate, what made Bruce Lee truly unique is something that’s beyond his being a successful actor and the most famous martial artist of all times. Bruce Lee was an individual. This may not sound like much, but it actually trumps any other accomplishment. In a world of people too scared to take responsibility for their own lives, people who much prefer following rather than creating, being an individual is the most radical action possible. It means venturing out of all the maps to forge one’s path in uncharted territory. It means having the guts to abandon the comforts of dogma and find out for oneself.

In Pete McCormack’s documentary I Am Bruce Lee, he refers to Bruce Lee as ‘a middle finger raised against dogma’ because that’s exactly what his entire career represents. At a time, when the overwhelming majority of martial arts schools argued with each other along sectarian lines, much in the same way as organised religions have done throughout history, Bruce Lee emerged challenging that they were all equally deluded. In their devotion to martial arts ‘styles’, most students ended up trading their individuality for the sake of fitting into the strict confines of a given style. As Lee put it: “Unfortunately, most students in the martial arts are conformists. Instead of learning to depend on themselves for expression, they blindly follow their instructors, no longer feeling alone, and finding security in mass imitation. The product of this imitation is a dependent mind. Independent inquiry, which is essential to genuine understanding, is sacrificed.”

Styles, according to Lee, limit the tools available to martial artists and restrict their freedom. Styles, with all their traditions, rigid rules and methodologies, are ideological prisons where innovation and experimentation are not welcome.
But as Lee countered “Art lives where absolute freedom is, because where it is not, there can be no creativity.” And “Man, the living, creating individual, is always more important than any established style.”

What Lee suggested instead was a process of constant personal research. Rather than entrusting oneself to prepackaged conclusions, Lee openly advocated for the necessity to create one’s own path. Every individual is unique, he reasoned, Therefore it is suicidal to follow another person’s method and path. His approach was as simple as it was effective:

1. Research your own experience.
2. Absorb what is useful.
3. Reject what is useless.
4. Add what is specifically your own

In these words, Lee distilled an incredible dose of bravery and intellectual honesty to be applied to the martial arts, to knowledge in general, and to life itself.

Everyone remembers Bruce Lee for his martial art abilities, but martial arts were but the icing on the cake. Lee could have been a rock star, a religious prophet or a comedian, and the result would have been the same. Martial arts simply offered a physical outlet to embody his inner fire. His true essence is bigger than martial arts. It is made of an intensity able to move mountains and a radical refusal to let anything or anybody stand in the way of creating his own path. 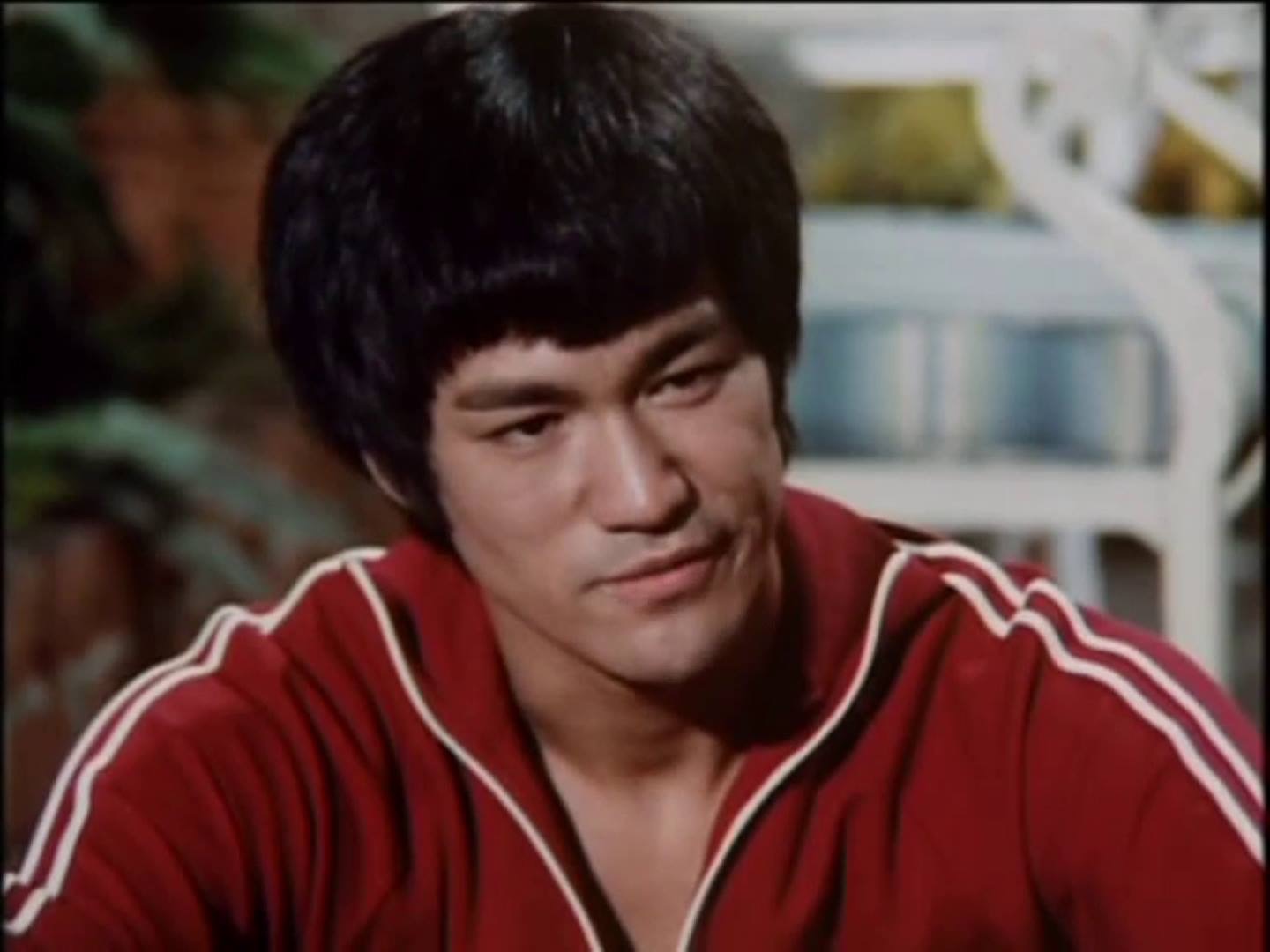